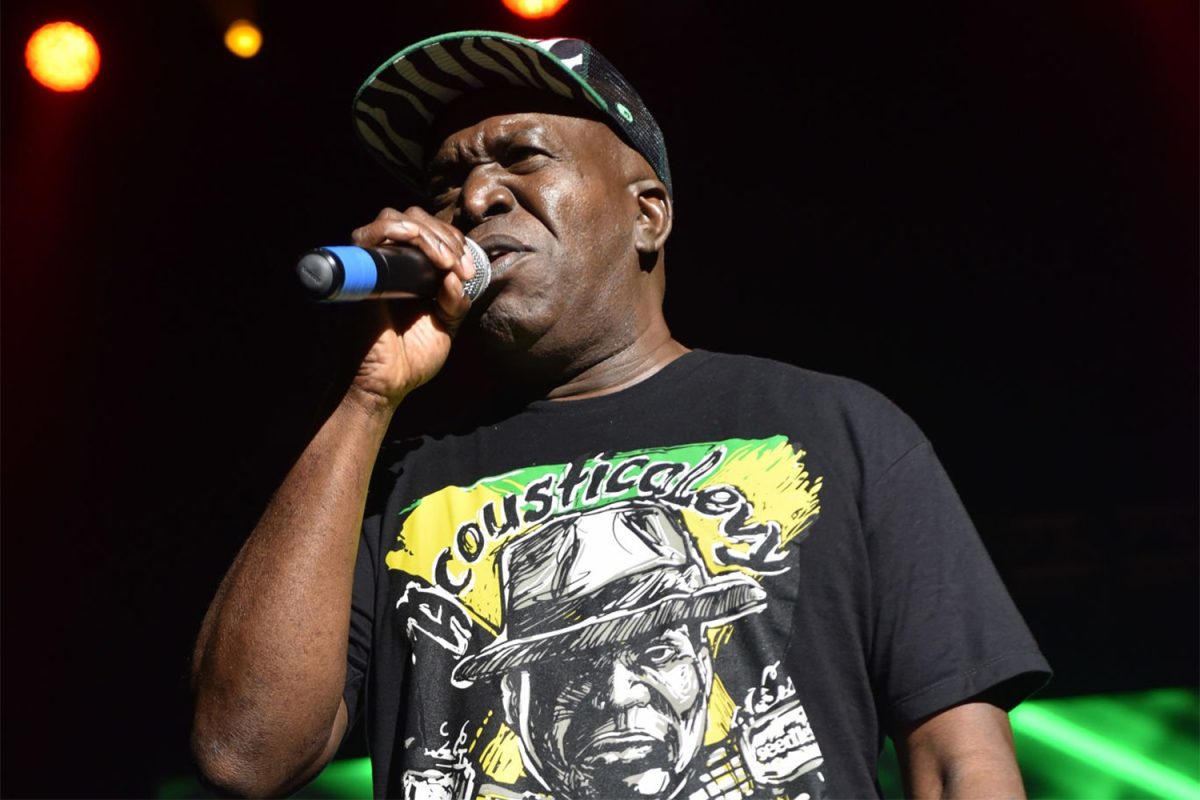 Veteran Reggae/Dancehall superstar Barrington Levy says he has rejected offers to record songs on Afrobeats riddims, as he will never switch from the genres on which he rose to stardom. The Under Mi Sensi singer was discussing his new album and other plans for 2023, during a Television Jamaica interview, when he made the revelation. Continue Reading 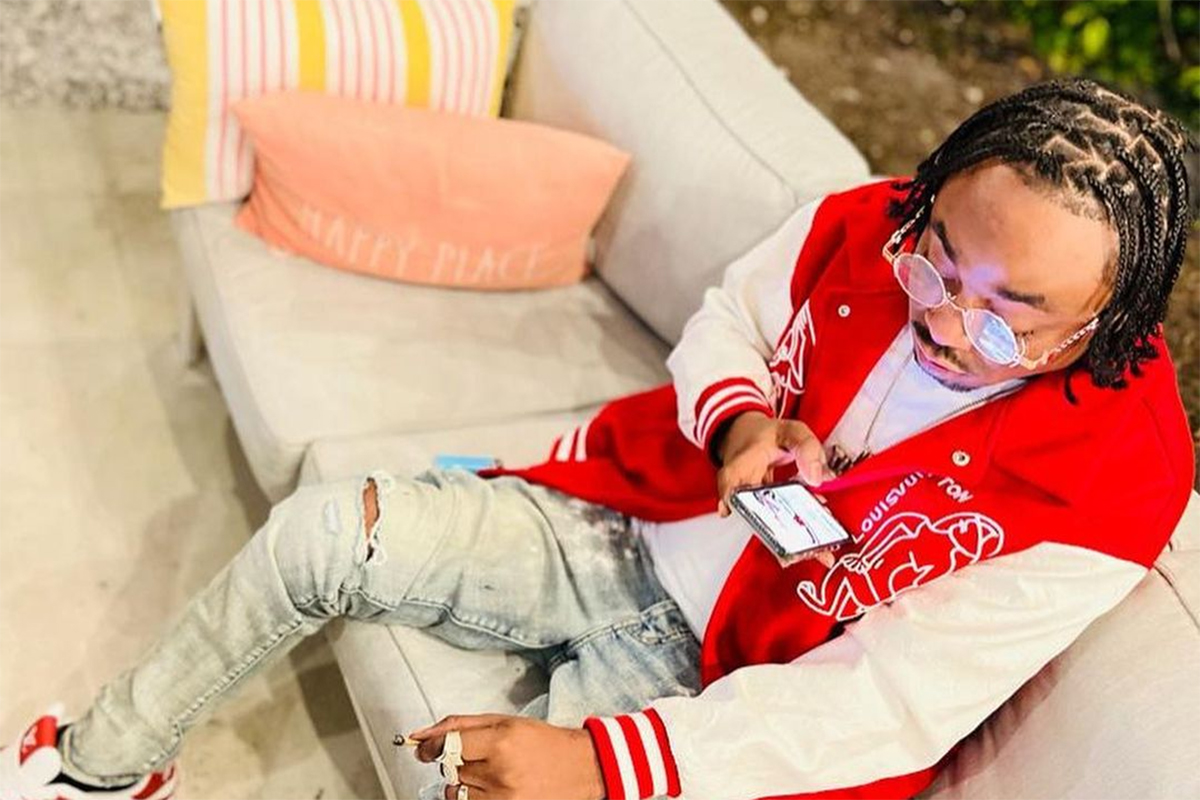 Tuff deejay Rygin King is learning to walk again, two years after a shooting that left one person dead and the Dancehall star bound to a wheelchair. In an inspiring video of himself shared on Tuesday (January 10), King, while strapped to mobility devices and with the assistance of a walker, showed how much progress Continue Reading 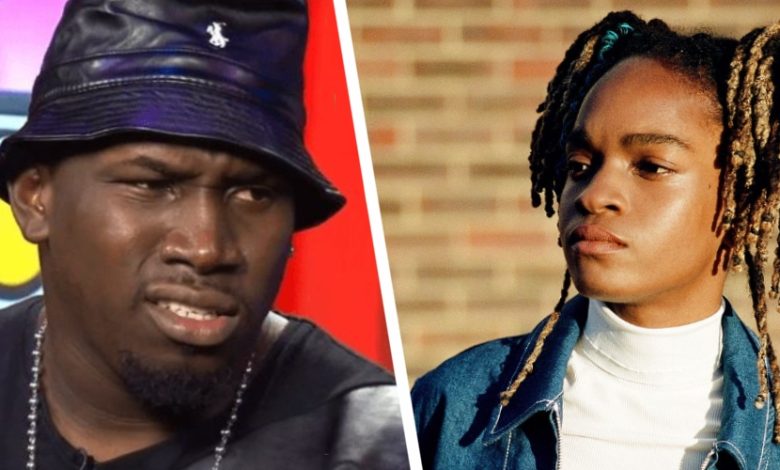 During a recent rant put out` by Foota Hype, he accuses Koffee and her team of sending him death threats and calls her a “demon gyal”. He also bashed her for taking on the collaboration of Gimme with Sam Smith and Jessie Reyez. On January 11, 2023, Koffee was featured in a single entitled Gimme, Continue Reading 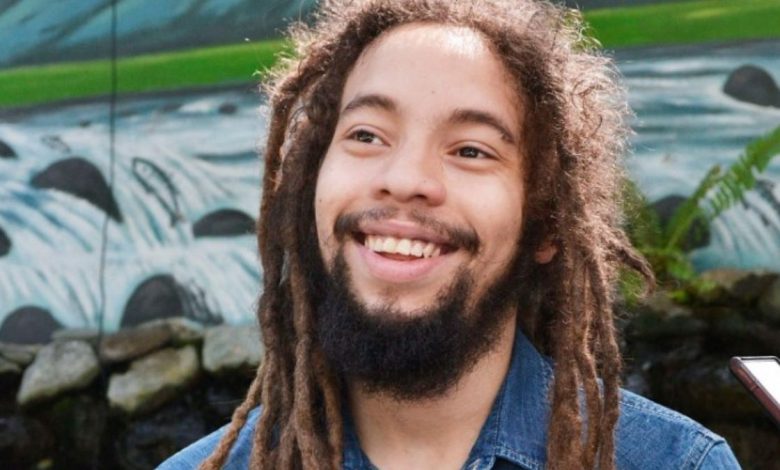 Following his passing on December 27, 2022, the friends and loved ones of reggae singer Jo Mersa Marley will bid their final farewell to the musician on Tuesday in St. Andrew at the Bob Marley Museum. Aiding in the flourishing of the Marley reggae legacy, Mersa made his musical debut in 2010 alongside his cousin, Continue Reading 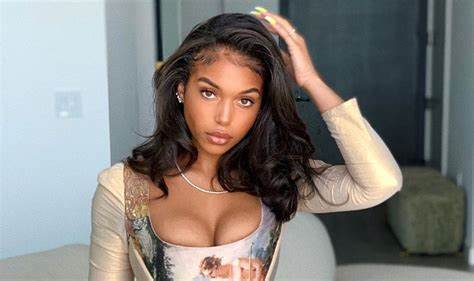 Model Lori Harvey recently celebrates her 26th birthday and took time out in an interview on Thursday to address the rumors that she has dated a father and son. Lori Harvey’s dating life has sparked admiration and condemnation by fans and observers over the years. Many view Harvey as a harmless sort of Black Widow Continue Reading 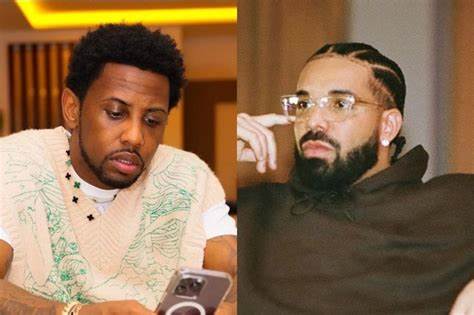 Drake has revealed that he and Fabolous shared a close friendship as he gave the rapper his flowers for his influence on his career. Drake is known as someone who always gives credit where it’s due, as he speaks highly of the day ones who welcomed him as a changemaker in the rap game. Although Continue Reading

Rapper 50 Cent is ensuring his apology is as loud as his discrediting statements towards Megan Thee Stallion before the conviction of Tory Lanez for shooting the Houston rapper. Fif attribute the infamous jail phone call Tory made the Kelsey Harris as one of the primary reasons he changed his mind about the case. On Continue Reading

Jay-Z and his Roc Nation team are working on the production of the Super Bowl LVII Halftime Show, which will see Rihanna take the stage for the first time since 2016. The Half Time show will be held in Glendale, Arizona, in February, and fans are already excited to see the ‘Anti’ artist back on Continue Reading

News of Queen Elizabeth II’s ill health prompted members of the Royal family to rush to her bedside at the Scottish family home, Balmoral Castle on Thursday afternoon. However, Megan Markle, the Duchess of Sussex and wife of Prince Harry was reportedly not invited. According to TMZ, Prince Harry flew by himself to Scotland, leaving Continue Reading

The Queen Is A “Symbol Of Genocide, Colonisation And…” Says This Woman

Many Jamaicans and the world on a whole have been reacting to the passing of the Queen who died at age 96 on September 8, 2022. Her reign, that lasted for 70 years strong, drew a myriad of views from wishing the remaining royal family members well, wanting to honour Queen Elizabeth II’s death and Continue Reading

Messi’s World Cup win confirms his status as the greatest

The defining image of this World Cup was just about its last one. There was a kiss for the trophy. Lionel Messi finally became acquainted with the World Cup. On a night high on drama and higher on emotion, it had the perfect ending for the greatest of them all. The one prize that had Continue Reading

English football player Raheem Sterling had to drop out of the England and Senegal World Cup match on Sunday due to what officials say is a “family issue.” According to reports on Sunday, the Chelsea winger missed the World Cup quarter-finals due to a family matter. The FA announced his sudden absence early on Sunday before the Continue Reading 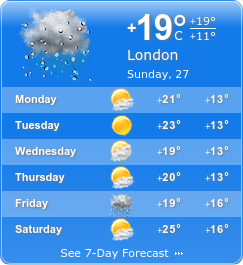 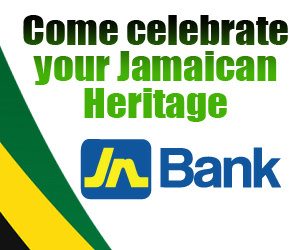 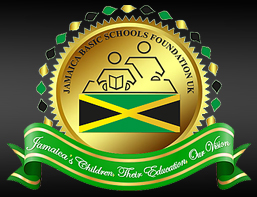 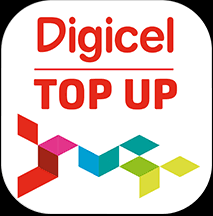 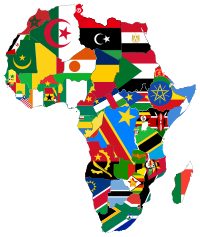 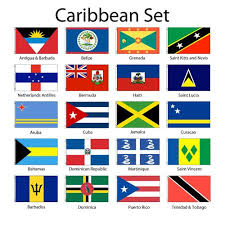 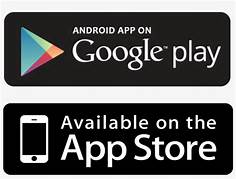