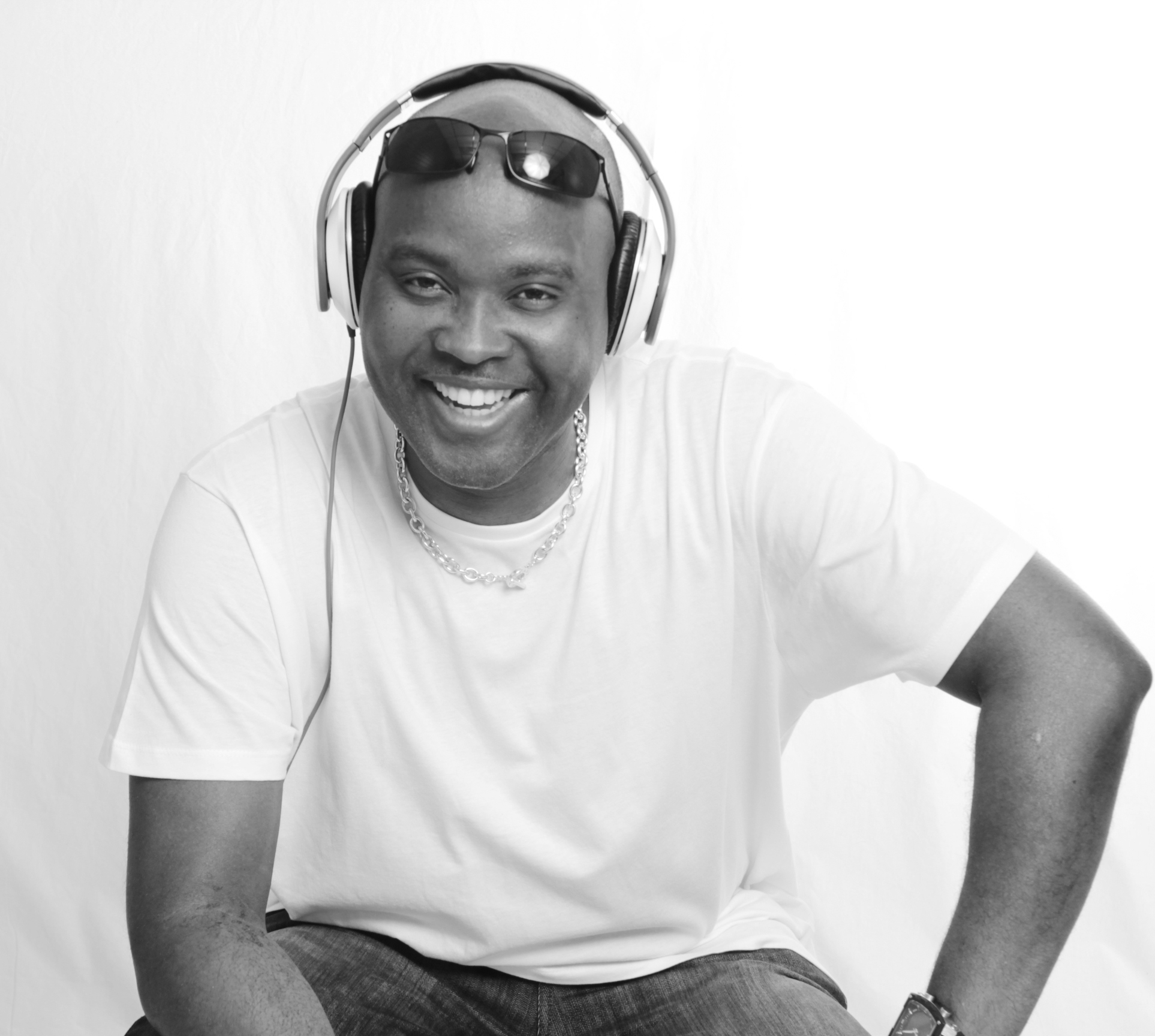 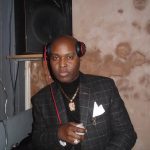 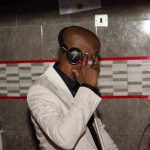 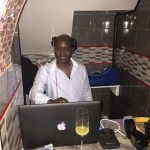 I’ve Been A Dj and Radio Presenter for 18yrs now,my first love for music started when i was a little boy growing up on the beautiful island of Jamaica,with great influences from my father,mother and uncle.

The love for music real passion for music started after listening to various radio stations and there’s one disc jockey that got my attention is THE BOGGIE MAN BARRY G.He inspired me and a lot of other radio presenters up to this day..

I’m now currently on CHRISCUTTRADIO.COM I was AWARDED in 2014 FOR 17 YEARS IN THE MUSIC BUSINESS, I also have my own radio station on the internet,the station name is WWW.CHRISCUTTRADIO.COM. I play music from all genres for the entire world.

Been a DJ and Radio Presenter is a very beautiful job and a hobbies to have.