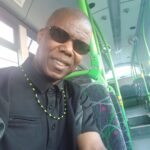 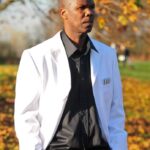 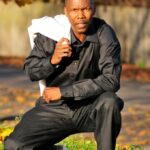 MY NAME IS SIR NITE RYDA,As a youth growing up in the ghetto of jamaica i was always passionate about the sound systems and the music they play, I would listen to the mainstream radio stations mostly on sunday’s mainly because of the type and the variety of music they play on that particular day and i would listen keenly to the lyrics of the songs and sing along to the annoyance of my friends and neighbours. The passion for the music took me all over the island especially wherever there was stage shows ,dance(parties),band rehearsals and anything that is affiliated to music, “mi affi deh deh”. when i was about 12years old I started to buy records and play the sound systems in what ever area i live in and from there playing music developed in to a mere formality..