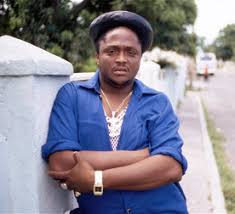 Triston Palma aka Triston or Tristan Palmer (born 1962, Waltham Park, Kingston, Jamaica) is a reggae singer/deejay. He has been active since the mid-1970s. 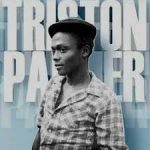 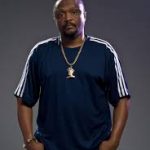 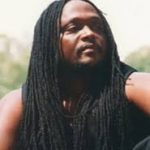 Palma was born in 1962 and grew up in the Waltham Park area of Kingston, and decided from an early age that he wanted to be a singer.He began by singing to the accompaniment of Soul Syndicate guitarist Tony Chin. His first recording was “Love Is A Message” for producer Bunny Lee when he was eight years old, which was followed by “A-Class Girl” for the Black Solidarity label, which was co-run by Palma and Ossie Thomas.

Palma made a major breakthrough with his performance in 1979 at the General Penitentiary Memorial Concert for Claudie Massop, which also featured Bob Marley. At one point in the early 1980s, Palma had nine songs in Jamaica’s Top 40. They included his biggest career hit, the dancehall influenced “Entertainment” produced by Nkrumah Jah Thomas and using a reworking of the rhythm from Vin Gordon’s “Heavenless”. Palma became a popular artist in the “singjay” style in the early 1980s. enjoying further successes with Jah Thomas including: “Water Bubbling”, “Spliff Tail”, “Raving”, “Touch Me, Take Me” and “Run Around Woman”.

In the mid-1980s, Palma became involved in the famine-relief charity project Music is Life, along with Freddie McGregor, Mutabaruka, Gregory Isaacs, Third World, Edi Fitzroy, and Steel Pulse, contributing to the charity single “Land of Africa”. His popularity continued through the 1980s with dancehall hits that included “Lick Shot”, a track that utilized rhythms by Robbie Shakespeare and Sly Dunbar,[4] and in the 1990s he recorded the Three Against War song and album with Dennis Brown and Beenie Man.

Palma has worked as a producer himself, working with artists such as Phillip Frazer, Josey Wales, and Robert Ffrench, and has provided backing vocals for singers such as Sugar Minott, Tony Tuff, and Freddie McGregor. He also built his own Star Creation studio.