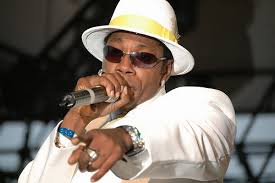 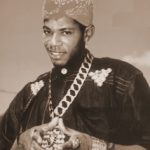 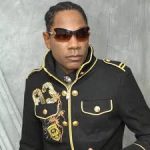 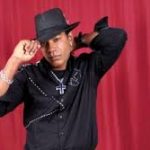 He released one album as a teenager in Jamaica for Blue Trac Records, before moving to the UK in 1985.In 1987, Pinchers gained fame with the single “Agony”, from the album of the same name produced by King Jammy. In the same year he recorded the Mass Out album, produced by Philip “Fatis” Burrell and backed by Sly & Robbie, Jackie Mittoo, and Robbie Lyn among others. In 1990 he made another hit, “Bandelero”, which endures as probably his most remembered single.

In January 2015 he was among a group of men who were shot at in Queenborough; Two men were killed and Thompson was hit in his left arm, breaking two bones.