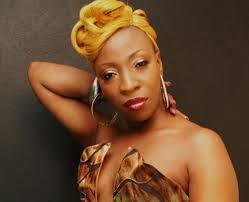 Macka Diamond, also known as Charmaine Munroe, Lady Cham, Lady Mackerel, and the Money Goddess, is a Jamaican singer and writer. She was born in Kingston and raised in Portmore. 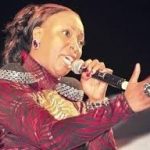 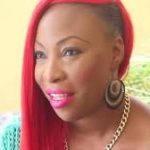 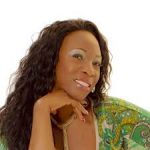 She was born in Kingston and raised in Portmore. She was influenced by female artists such as Mama Nancy, Lady Ann, Lady Junie and Lady G, who were big at that time. With Junie’s help, she got the chance to record “Don Girl”. After a string of singles, including collaborations with Captain Barkey and Wickerman, she changed her name to Macka Diamond with her 2003 single “Tek Con”, a protest record to Vybz Kartel’s chauvinistic track “Tek Buddy”. On 7 February 2012, she released the album  Don’t Disturd MI, under Money Ooh Productions/VPAL.