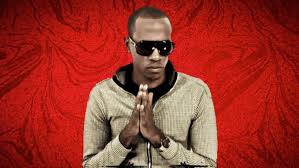 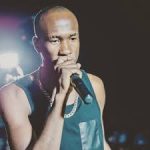 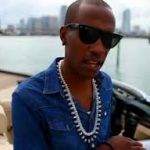 Laden was recently catapulted into the limelight through a Jamaican version of American Idol known as ‘Digicel Rising Stars’ but got his most notable push when he joined Big Ship Records.

Big Ship Records’ producer, Stephen ‘The Genius’ McGregor saw talent in this young artiste and decided to help him hone his talent.

Laden, whose real name is Okeefe Aarons, went by the name Jim Laden when he placed eighth in DigicelRising Stars in 2006.

“It did a lot for me. Rising Stars gave me crazy promotion on TV, 24/7, doing my original stuff and people loving it. The name Laden, people can identify who it is,” he told a local newspaper.

He started visiting Big Ship Records, where he says he made connections. In addition, he says they realised that he had potential. Soon after, he recorded Gal Coward on Stephen McGregor’s Daybreak rhythm.

Laden’s signature intro, ‘It’s Laden … What’s going on’, can be heard before most his songs.