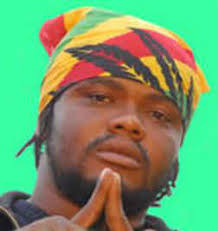 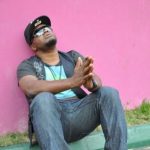 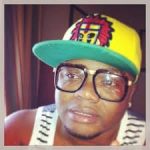 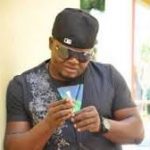 Peter ‘Galaxy P’ Jackson grew up as the fifth of eight children in the small district of Macka Tree in the Saint Catherine Parish, south east Jamaica. The family home comprised his Mother, Sister and seven Brothers.

After a period as lead singer in his local church choir, he began his musical recording career at the age of 17, under the guidance of Colin Roach, who made arrangements for his first recordings at King Jammy’s studio.

After being shot and a serious road traffic accident, in 2005 he took a more spiritual direction, recording and releasing soul material under the name ‘Rasptah’ and living as a Rastafarian.