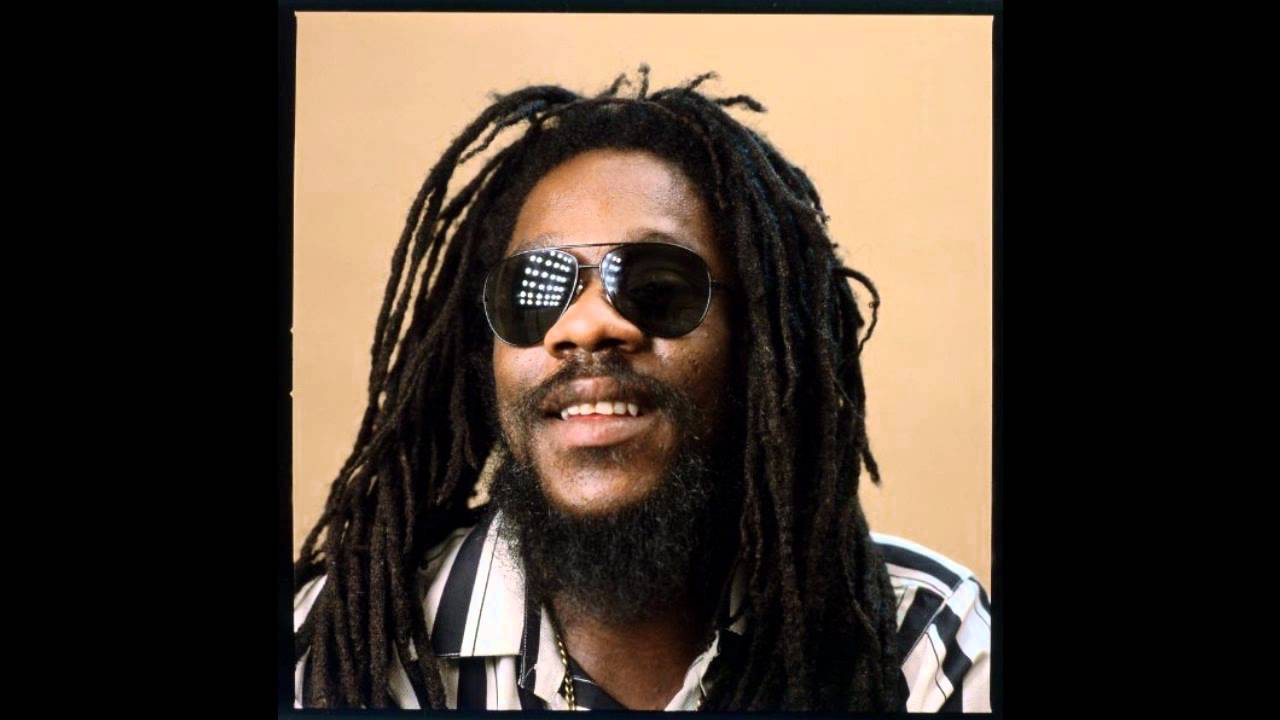 Dennis Emmanuel Brown(1 February 1957 – 1 July 1999) was a Jamaican reggae singer. During his prolific career, which began in the late 1960s when he was aged eleven. 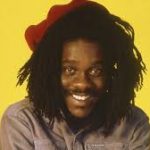 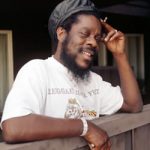 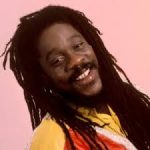 he recorded more than 75 albums and was one of the major stars of lovers rock, a subgenre of reggae. Bob Marley cited Brown as his favourite singer, dubbing him “The Crown Prince of Reggae”, and Brown would prove influential on future generations of reggae singers.Dennis Brown was born on 1 February 1957 at Jubilee Hospital in Kingston, Jamaica. His father Arthur was a scriptwriter, actor, and journalist, and he grew up in a large tenement yard between North Street and King Street in Kingston with his parents, three elder brothers and a sister, although his mother died in the 1960s.He began his singing career at the age of nine, while still at junior school, with an end-of-term concert the first time he performed in public, although he had been keen on music from an even earlier age, and as a youngster was a keen fan of American balladeers such as Brook Benton, Sam Cooke, Frank Sinatra, and Dean Martin. He cited Nat King Cole as one of his greatest early influences. He regularly hung around JJ’s record store on Orange Street in the rocksteady era and his relatives and neighbours would often throw Brown pennies to hear him sing in their yard. Brown’s first professional appearance came at the age of eleven, when he visited a local club where his brother Basil was performing a comedy routine, and where he made a guest appearance with the club’s resident group, the Fabulous Falcons (a group that included Cynthia Richards, David “Scotty” Scott, and Noel Brown). On the strength of this performance he was asked to join the group as a featured vocalist. When the group performed at a JLP conference at the National Arena, Brown sang two songs – Desmond Dekker’s “Unity” and Johnnie Taylor’s “Ain’t That Loving You” – and after the audience showered the stage with money, he was able to buy his first suit with the proceeds. Bandleader Byron Lee performed on the same bill, and was sufficiently impressed with Brown to book him to perform on package shows featuring visiting US artists, where he was billed as the “Boy Wonder”.As a young singer Brown was influenced by older contemporaries such as Delroy Wilson (whom he later cited as the single greatest influence on his style of singing),Errol Dunkley, John Holt, Ken Boothe, and Bob Andy. Brown’s first recording was an original song called “Lips of Wine” for producer Derrick Harriott, but when this was not released, he recorded for Clement “Coxsone” Dodd’s Studio One label, and his first session yielded the single “No Man is an Island”, recorded when Brown was aged twelve and released in late 1969. The single received steadily increasing airplay for almost a year before becoming a huge hit throughout Jamaica. Brown recorded up to a dozen sessions for Dodd, amounting to around thirty songs, and also worked as a backing singer on sessions by other artists, including providing harmonies along with Horace Andy and Larry Marshall on Alton Ellis’s Sunday Coming album. Brown was advised by fellow Studio One artist Ellis to learn guitar to help with his songwriting, and after convincing Dodd to buy him an instrument, was taught the basics by Ellis. These Studio One recordings were collected on two albums, No Man is an Island and If I Follow my Heart (the title track penned by Alton Ellis), although Brown had left Studio One before either was released. He went on to record for several producers including Lloyd Daley (“Baby Don’t Do It” and “Things in Life”), Prince Buster (“One Day Soon” and “If I Had the World”), and Phil Pratt (“Black Magic Woman”, “Let Love In”, and “What About the Half”), before returning to work with Derrick Harriott, recording a string of popular singles including “Silhouettes”, “Concentration”, “He Can’t Spell”, and “Musical Heatwave”, with the pick of these tracks collected on the Super Reggae and Soul Hits album in 1973. Brown also recorded for Vincent “Randy” Chin (“Cheater”), Dennis Alcapone (“I Was Lonely”), and Herman Chin Loy (“It’s Too Late” and “Song My Mother Used to Sing”) among others, with Brown still at school at this stage of his career.