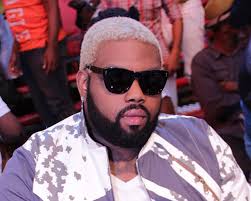 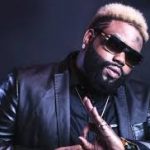 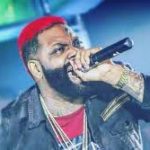 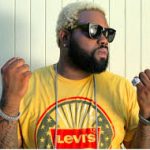 Born in Portmore, St. Catherine Parish, Edwards gained his early experience performing at the Cactus nightclub at the age of 15, and was a selector for the Future Disco sound system. At the age of 16 he relocated to the US where he worked to fund his interest in music production, and began creating tracks for hip hop and dancehall artists.

He is best known for his hit singles “Duppy Know Ah Who Fi Frighten”, featuring on the Shoot Out Riddim, “Fallen Soldiers”, “True Friend” and “Show It (So Sexy)”. He also produced the Top Speed Riddim where he recorded the song “Gal Dem Want” with the Alliance leader Bounty Killer. In 2008 Demarco produced the Big League Riddim and recorded “Broomie” with Elephant Man and his own song “Spend Pon Dem”. One Year later he produced a hit Riddim called Stress Free which had many hit songs like “Jump and Wine” by Tony Matterhorn, “Hammering” by Singing Craig, “Work Mi Ah Work” by Mister G and his own “She Can’t Wait”. He recorded a remix to Rihanna’s Billboard #1 hit “Rude Boy”.

Demarco with his hit single Good book has been nominated male deejay of the year in Britain. Demarco has toured extensively, including multiple visits to Africa, performing in Ghana, Uganda, Kenya, Zimbabwe, Tanzania, and Guinea.

In December 2013 he was reportedly recording his debut album.

Demarco, who is founder of True Gift Entertainment produces their own music videos and reality TV series

Demarco recently signed his first artist to his label by the name of Raytid who later left the label record, due to the belief the record label was not doing good on promoting his music.In May 2017 Demarco moved to Georgia and is now signed under Akon’s record label, EnTREEGRECORDS/KONLIVE Recordlabel.