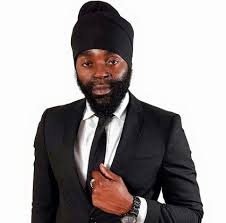 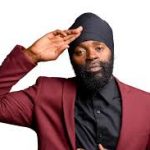 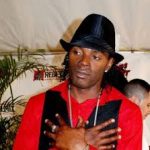 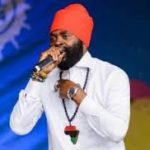 I got started in music at a tender age, it was from primary school but never took it serious until 2000 when I met Elephant man. I was introduced to him by a producer who was doing a production at the time and wanted me to write the song for him. After writing that song we become friends so I started going to the studio more often, I also did a song with him but I actually spent most of time writing for him.

I got my musical exposure touring with Ele; at first I start traveling to the caribbean because of course i didn’t have a work permit, but that didn’t take long for me to get so I travelled to the United States where I made an appearance on 106 and Park and also Bet Awards where I met a lot of intresting people like Janet Jackson, Pharell, Missy Elliot and the list goes on. I also went to Canada and Japan where I went on the Mtv awards. During this time I was also doing a few collaborations with Tornado, another local artist, songs included Soldering and Modella.

After five years I decided that I wanted to go on my own so I can actually persue my career. I stop travelling with Elephant man and decided to do my own thing. I started working on my own projects such as Meditation and Journeys.

At present I am working with Daseca, a production trio that is deeply interested in my music and started to produce a couple of exclusive tracks for me. I recently shot a video for my new single “What I’m gonna do” which was also directed by Julia Braham. Keep an eye out for Bugle.
Blessed love,
BUGLE.