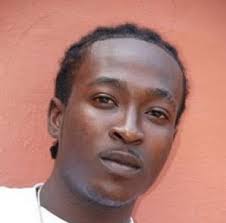 Born Romaine Anderson, Blak Ryno grew up in the community of ‘Third World’ in 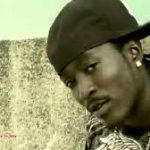 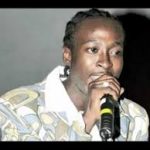 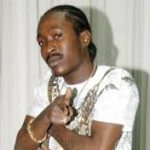 Waterford, Portmore, and attended Bridgeport High. While at school, he joined a seven-member group, East Side. After leaving school he stayed true to his musical ambitions while his peers chose different professions.

“Ryno di Stinger” started out his musical career as one of the top lieutenants of the Vybz Kartel’s led Portmore Empire in 2007.

The artiste who’s real name is Romaine Anderson broke unto the music scene with hits such as Thug Anthem and Bend Over. After just under three years with the Portmore Empirehe severed ties with them.

In a press release the said “I just want to make it known that I am no longer a member of the Empire.” He has since change his name to “Ryno Di Stinger”.

During his time with the Empire he was said to be one of the biggest money maker outside of the president Vybz Kartel.