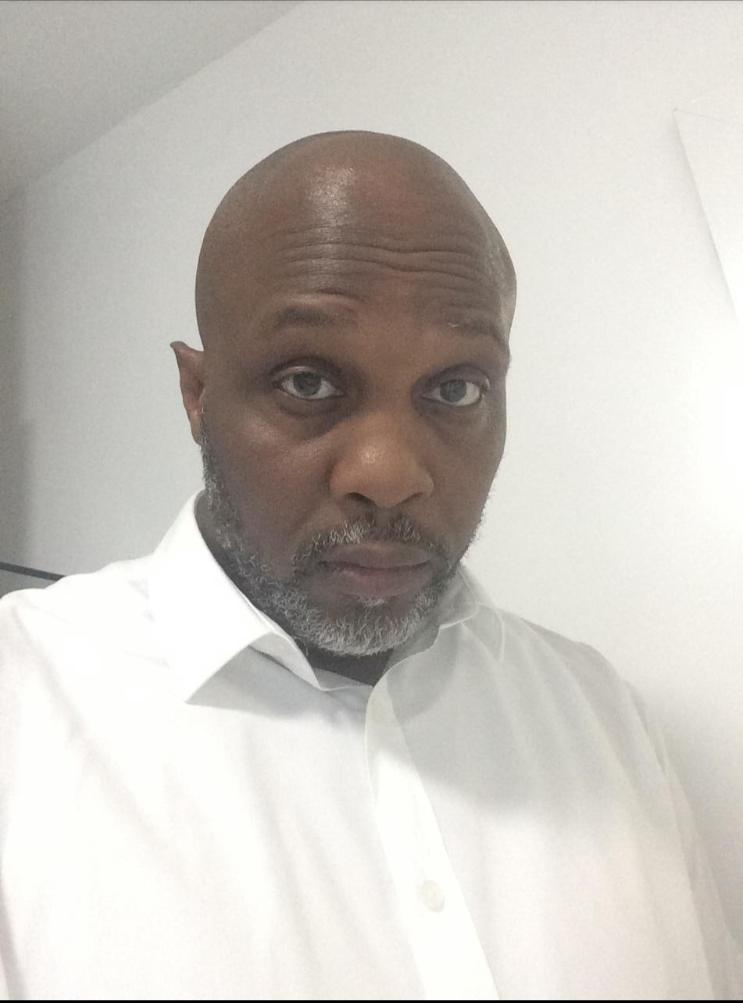 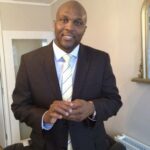 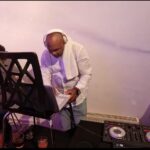 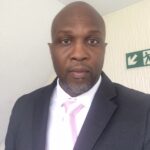 I was sent to live with my late Grandmother in St Elizabeth with my siblings where we lived next to the famous venue COCONUT GROVE BEACH CLUB for 14 years before leaving to travel to London.

During the days, when not in school, I was the bartenders favourite DJ. She often asked me to select music in the music room during the days before the main DJ’s arrived.

In 1991, at aged 14 I left Jamaica to join my parents in London. By the age of 18 a few of my friends and I had linked up and began to play music in various parties and clubs around London. We frequented Granaries night club in Croydon and the popular Moonlighting night club in the West End, we also played in outdoor festivals in Lewisham, Burgess Park and the famous Brockwell Park to mention a few.

I have played at many corporate events and have also completed a radio presenting course with the popular Choice FM 96.9.

Where did the name Eric Genius come from?

For 10 years I have played on various radio stations such as Flames FM London in 2002 playing various slots, there I met DJ Hardrive who introduced me to the virtual world of DJing playing on laptops. In August 2003, I met DJ Chris Cutt in Northampton where we played in the same venue both using virtual DJ’s and laptops, we are now pioneers in the virtual world of DJing.

I am the Co-Founder of Music Media Management, a managing company that came into fruition in December 2010 to promote and broadcast reggae artists internationally around the world. We are dedicated to furthering the careers and prospects of all artists who join our ever increasing team delivering high quality materials and services.

I don’t consider myself to be a part of the crowd, but I feed off of the energy of the crowd and play according to how they’re feeling, I learned to be a kind of Chameleon of the crowd.

I am a Christian (Seventh Day Adventist)and because of my beliefs I don’t play tunes with derogatory lyrics, I still love and continue to play Reggae, Soca and Calypso (incognito as I’m still hiding from my Mum).