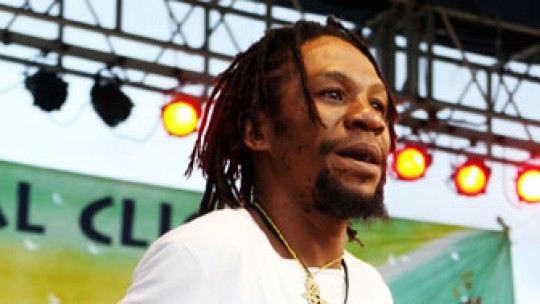 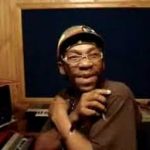 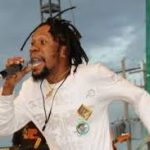 Vassell’s father was Dennis Walks, who is noted for the classic 1971 hit ‘Drifter’. Vassell junior began his performing career following in his father’s footsteps as Singie, although his peers encouraged him to perform as a DJ. In 1991, going by the name Zebra, he emulated the style of Tiger, one of the islands most entertaining DJs. In 1992, he retired from the music business. It is self-evident that Tiger’s ‘Beep Beep Move Over’ was voiced in response to Zebra’s mimicking, and commentators have frequently stated that this release forced Zebra’s early retirement. He considered his hiatus to be a period of cultivating his own DJ style although this remained similar to his initial stimulus. At the beginning of 1999 Zebra returned with a vengeance, having initially worked on sessions with producer Prince Jazzbo. Jazzbo later compiled the tracks for the release of Weh Yu Run Fah and The Winner, both compilations dismissed by Zebra as a cash-in. The DJ’s reactivated career was widely acknowledged to have begun with the release of ‘You See Me’, recorded in combination with Mad Andrew. Zebra then embarked on sessions with King Jammy’s Ward 21 production crew who released ‘Selassie Warning’, which led to a series of hits including ‘Red’ for Fat Eyes and ‘Gal A Seh She Want’ for Shines. Zebra nurtured his celebrity status, performing on stage alongside Bounty Killer, and toured the UK to critical acclaim, although attendance was mostly subdued owing to the increasing violence in the dancehall. The DJ was undeterred by the disappointing attendance and the hits continued unabashed including ‘Right Type Of Love’, ‘Unfair You Know’, ‘Furtherer’, ‘Tek Man Fa’, ‘Picture Fi Frame’ and ‘Rupert’.