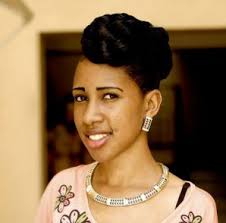 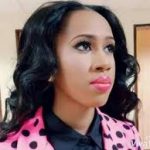 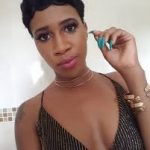 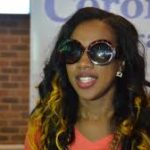 20 years old bling attended and graduated from Oberlin High School. Vanessa is originally from Lawrence Avenue in St. Andrew. Vanessa was introduced into the music industry by recording some vocals for the song “Only God Knows’ by the Twin of Twins in 2007; she was also featured in the music video. A friend introduced her to an associate of the Empire, who made the link with Vybz Kartel/Empire.