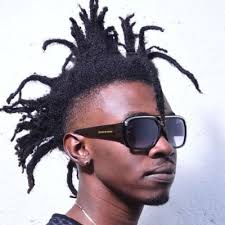 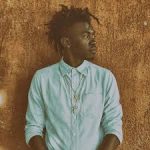 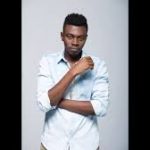 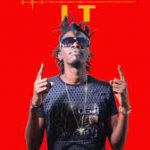 performing solo pieces and participating in choirs and acapella groups. As the years passed, he began exploring self-production which led to recording and mixing other artistes as well. November 2013 saw the birth of his first self-produced 8 track (EP) “Eccentric”, which created a buzz for the singer.

In 2014, he began working with legendary producer Mikie Bennett, and since then has explored song writing and vocal production for other artistes. Tamo-J was a part of the 2015 RJR Cross Country Road Show and since then, he has written and provided vocals for Kranium, Nadine Sutherland, Nicky B, Sean Paul, Vanessa Bling, Voicemail, to name a few. He was also responsible for Singer J’s hit single “Can’t Stop Me Now” and a few others.

Tamo-J’s single “Life Too Short” produced by One Army Entertainment on the Bitter Bush Riddim has been creating waves for the sing-jay. Currently completing his EP “Substance”, Tamo-J sets out to make a serious musical impact with fresh melodies, word-sound and lyrical potency.