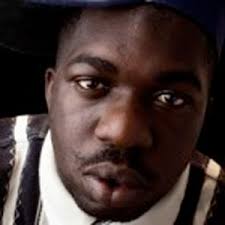 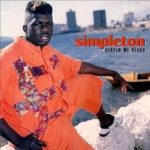 Earlier records of this artist bring his name as Dracula and not Simpleton on the label “How you fi say dat”. Simpleton released three reggae albums in the mid-1990s. After being virtually idle from the Jamaican music scene, Simpleton died from a heart attack on 7 November 2004 in Kingston, Jamaica.