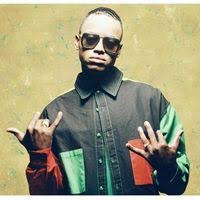 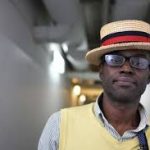 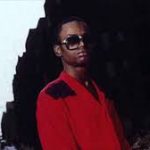 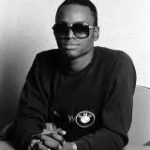 He began his music career by performing for different New York reggae dancehall sound systems in the 1980s, most notably Tony Screw’s Downbeat The Ruler, based in The Bronx.

His recording debut was in 1986 on the African Love Music independent record label with “Who The Cap Fits (Let Them Wear It)” from the album Rough & Rugged. In his early years, Jeff Buckley led his group on guitar and lent a hand with backing vocals. He appeared on Sly and Robbie’s 1987 album Rhythm Killers.

Shinehead was signed to a recording contract by Artist & Repertoire Representative Raoul Roach with Elektra Records in 1988, and remained with it until 1995.

His best-known single was the cover version of Sting’s “Englishman In New York”, re-titled as “Jamaican In New York” (1993). It reached #30 in the UK Singles Chart in April 1993. The single featured on the Sidewalk University album.

He is largely credited as being one of the original acts to cross hip-hop with reggae music, now known as reggae fusion, with songs such as “Try My Love” in 1992.[2] Shinehead’s vocal talent can be heard across various tracks on the “Unity” (1988) and “The Real Rock” (1992) albums. His rapid deejay chat style can be heard on stellar tracks like “Cigarette Breath”, “Gimme No Crack” and “Do It With Ease”. Shinehead’s melodic, singjay approach is present in songs such as “Strive” while he brings more hip hop flavor in tracks like “Chain Gang”.

His “Chain Gang” was the first video to be shown during a regular season episode of Yo! MTV Raps, in 1988.

Shinehead is still very active. He was part of the yearly Jamrock cruise in 2015. The same year, he played at the CES in Las Vegas. He is multi talented and this is more clear than ever with the success of his sound system Kingston 12.