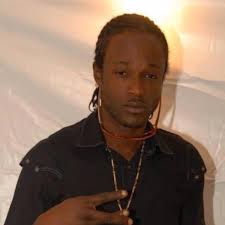 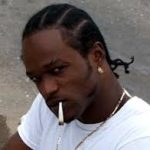 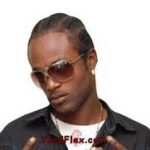 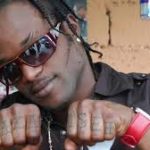 In 2007 Shawn Campbell whose stage name is Shawn Storm was introduced to the music business by Addijah Vybz Kartel Palmer he got his first hit single in 2008 titled “ghetto yutes be wise” on the remand riddim produced by addijaheim records that was Shawn Storm first song that gave him islandwide recognition however with songs like “evil people dem” produced by jam 2 and mean it or not produced by stephen di genius and other hits such as “matie f***” produced by addijaheim/notnice records scored on the stage show level propelled the singjay”s career to a higher level.

In 2009 the artist gained momentum in his confident by starting release mix tapes all over the net and in the streets,2009 and was looking really bright for the artist who scored 3 more hit singles produced by addijaheim records such as “whine up yuh body likkle lady” on the duss ridim “mek dem mumma bawl” on the boxing day riddim and “vybz party” on the street vybz riddim.

However 2010 was the breaking point for the singjay when he was resigned by addijaheim record label the artist just kept the hits coming such as “this is love” on the gogo club riddim produced by russian “oh oh” produced by notnice and the smashing hit single “my life” on the gangs ta city rid dim produced by addijaheim records the song entitled my life was the song that put the sing jay on the international scene the song went #1 in several countries worldwide and on several radio station in the united states,canada ,united kingdom and also in Africa.

It was on stations such as hot 97 Boston hot 97 New York playlist for awhile however it wasn’t until January 2011 it went #1 in Jamaica and held the spot for 5 weeks on several radio major radio stations and local video charts.

2014 the singjay still hasnt given up on his career he is still being played on the radio and in the streets even though he has been in jail for almost 4 years now with his recent releases such as lyrical gallis produce by Head Concussion Record, Ruff produce by Tj Records The Singjay also have a record label of his own called “Kwashawna Record” and have recently release the “Tanbad Riddim” which features Himself, Vybz Kartel, Danielle D.I, Masicka and many more. Look out for bigger and better things from Shawn Storm.