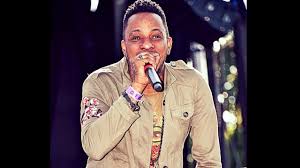 Mega Banton (born Garth Williams, 1974) is a Jamaican dancehall deejay who came to prominence in the early 1990s. 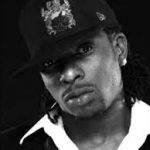 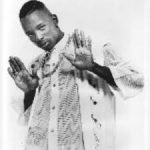 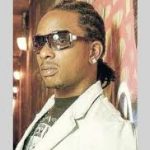 Inspired by the likes of Burro Banton and Buju Banton, and with a similar gruff style of delivery, he achieved international success in the early 1990s with singles such as “First Position”, “Decision”, “No Ninja, No Buju”, and “Sound Boy Killing”, working with the Black Scorpio team. He recorded a duet with Leroy Smart (“Mr. Want All”), and in 1994 courted controversy with his single “Money First”, for which he was accused of encouraging women into a life of prostitution. When Garnett Silkdied, Banton released the “A Tribute to Garnett Silk” single, along with Sattalite. In 1988 he had a combination hit with Barrington Levy with “She’s Mine”.[1] In 1995 he made his major-label album debut with 1,000,000 Megwatts. He is still performing, well into the 2000s.