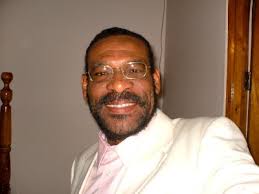 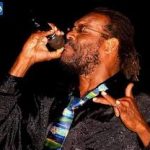 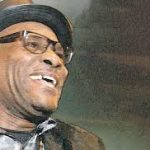 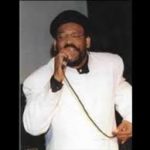 Leroy Gibbons burst on the dancehall scene in the mid-1980s with his strong voice and Lovers Rock style. He fell in with the Jammys camp, performing over the King Jammys sound system regularly and recording the popular album “This Magic Moment” for the label as well.
He is known mainly for cover versions of oldies, such as “Cupid”, “This Magic Moment” and “Stir It Up” as well as a few of his own originals.
Leroy most recently was in Jamaica performing several dates for King Sturgav in the latter half of 2007.
He now lives in Canada.