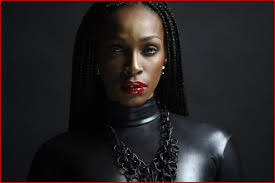 Patra (born Dorothy Smith, 22 November 1972 in Kingston, Jamaica) is a Jamaican dancehall singer. In her beginnings as a female dancehall deejay in the late 1980s, she used the stage name Lady Patra. She first made an impression on the US charts as a featured singer on the Shabba Ranks song, “Family Affair”, which hit No. 84 on the Billboard Hot 100 in 1994. 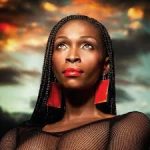 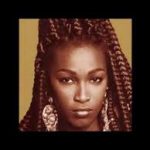 Patra also performed on the 1995 Panther movie soundtrack with the song “Freedom (Theme from Panther)”, a collaboration between the American music industry’s leading urban female vocalists. She also performed on C+C Music Factory’s remix of its hit single “Take a Toke” that same year.

After a few years to spend time with family, she released her third studio album The Great Escape in 2003, preceded by the single “Pressure Me.” The following year, she appeared on the Two Culture Clash project, where she was featured on the album’s lead single, “How Do You Love” featuring fellow reggae artist, Danny English.

Her fourth studio album, Where I’ve Been, was released in 2005, preceded by the single “Man Dem Thriller” and released through the independent record label, Wall Street Entertainment. A follow-up single, “Black Cinderella” was also released.

She was arrested that same year for charges of fraud, but was released on bail.

Soon after, Patra took some time off once again from the music industry, becoming more spiritually connected to God and completing a Bachelor degree in history and political science.

In 2012, she signed with Veal-Steen Music. That year, she did a series of shows and interviews, and began work on her fifth studio album with a 12-track set planned with A&R executive/producer, Rich Nice. She released a buzz track “Bad Inna Bed” ahead of the album’s first single, “Come Ova” (featuring Delus) which premiered in June 2012. The music video premiered on August 24, 2012 on YouTube.