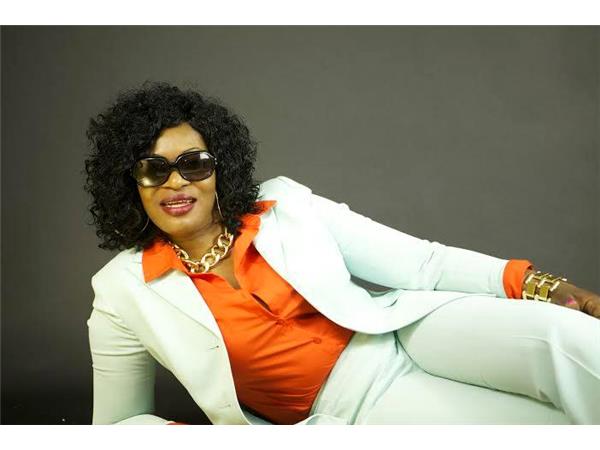 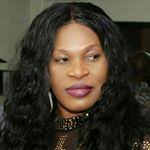 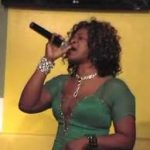 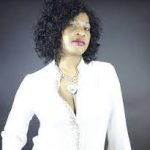 Recently she went back into the studio with Brooklyn based reggae singer, songwriter and producer Ed Robinson at E2 Recordings, Inc., a/k/a E2 Studios to record her new song titled “Bring Back The Love”. This song allows one to reminsce of the days gone by when dance was nice.  Ranks pays tribute to recording artists and the music of that era.  This song was one of the anthems in the Caribbean Community.