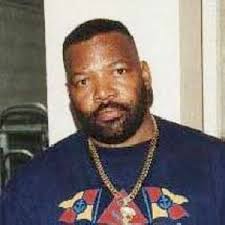 Josey Wales OD  born Joseph Winston Sterling in St. Mary, Jamaica is an influential Jamaican dancehall deejay. He was considered, along with Brigadier 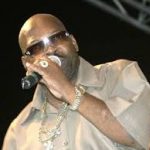 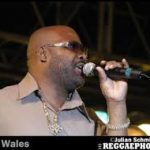 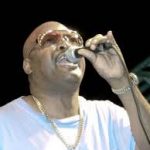 along with Brigadier Jerry, Yellowman and sound system partner Charlie Chaplin, one of the best deejays of the 1980s. Wales is named after the 1976 Western movie character from The Outlaw Josey Wales, played by Clint Eastwood, and subsequently nicknamed “The Outlaw”.

His career began in the late 1970s performing over U-Roy-owned King Sturgav sound system, and he gained even more popularity in the early 1980s performing over Henry “Junjo” Lawes’s Volcano sound system, and recording singles such as “Bobo Dread” and “Leggo Mi Hand” for Lawes’ label of the same name as well as later hits for George Phang’s Power House label, most noticeably “Undercover Lover”.

He was shot and robbed in 1997, an incident that he dealt with in the hit “Bushwacked”.

He appeared in Shaggy’s “Bad Man Don’t Cry” video, and by 2014 had begun recording new material.

In October 2017 he was awarded the Order of Distinction by the Jamaican government.