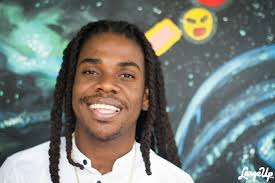 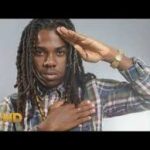 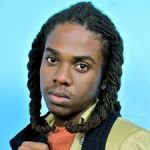 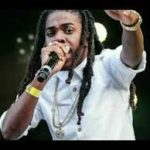 Jamiel Foster who started out as Culture Jamiel and now known as simply Jahmiel is a rising star in his own fame he grew up with the love for music. He attended the Jose Marti Technical High School and is now pursuing his dreams as one of Jamaica’s finest artiste in the music industry. From the age of four Jamiel’s father recognized his passion for music as he would always be singing to his own tunes and lyrics. His love for music grew listening to musicians such as: Bob Marley, Buju Banton, Junior Gong and Sizzla Kolangi just to name a few.

Through the introduction of his cousin (Pops), Jamiel built a relationship with Jamie and Ahkeem Roberts of Young Vibez Production. He was later signed to Shocking Vibez under the management of Patrick Roberts in 2009. His career began blooming as he recorded with labels such as Young Vibez, T.J Records, Brit Jams, U.I.M Records, and Head Concussion Records. Jamiel can be heard ripping the airwaves with songs such as ‘Mi nuh mudera’ and ‘New year yah’ both produced by Young Vibez Production. Jamiel is a versatile artiste who prefers to apply the cross-over of reggae and dancehall to his music. He also writes his own lyrics which are clean and brought with a positive vibe. His voice is one to listen out for.