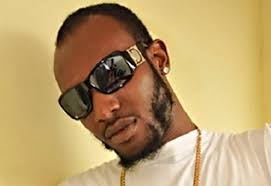 IYARA Born in Portland in a community name Belvue in 1984, the artiste who’s real name is Eric Sommers at an early age decided to move to Kingston to pursue his music career. 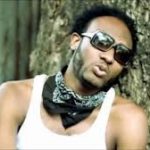 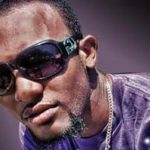 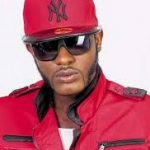 He decided that music was the way to go after listening to his main influences Bounty Killer and Sizzla.

Iyara knew that he had the talent and with his family and friends constantly encouraging him he decided to make his move and pursue his dream.
His first break came for producer Dutty Coolie owner and operator of Fuzionz Studio.

Dutty Coolie also produced his first single on the Fully Thugs Label call “Musical Warfare”, the song is about him pleading for peace in the music business. A video was also done for the single and has been doing fairly well.

His musical talent was notice by Alliance leader Bounty Killer nephew Advance, He was officially introduced to him and was later signed to Killer Entertainment Group.In 2011 a lyrical war developed between him and a former member of the Vybz Kartel led Portmore Empire Deva Bratt. This lead to face off at the Sting the greatest one night regggae show. Iyara came out victorious over Bratt.

Since then he is now a household name in Jamaica, He has being doing a lot of interview with both local and international media.
His latest released is a single call “Cold as Ice’ a remix done by Payday Music Group.

He is definitely one of the Young Hardcore dancehall artiste to look out for 2012 and the future.