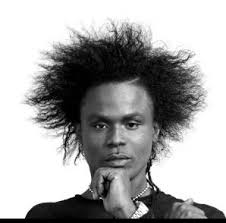 Carlton Hylton (born 1974), better known as Ghost, is a Jamaican reggae singer. He is best known for songs such as “Do You Believe”, “Bodyguard”, “Love You”, “Waiting For You”, “Killing Me Softly”, “Lonely Is The Night”, “One More Chance” and “Nothing At All”. He started his career in 1989 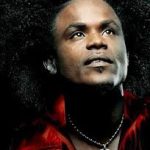 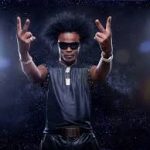 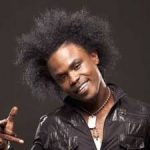 In 1989, Ghost recorded his first tune alongside DJ Culture, “Commercial Time”, for producer Patrick Livingston. Then came his first solo recording, “Killing Me Softly” for Patrick Roberts on the Punany riddim. In ’91 came the big hits for Shocking Vibes, “Do You Remember” and “Something Inside So Strong”. And then onto hits like “Here I Am” for Colin Fatta and “Oh Carol” for Digital B on the Stalag riddim. Around this time was when he began to focus on slow tunes. In 1992, he toured with DJ Shabba Ranks. Later that same year, he recorded “God Is Truly Amazing” with Beenie Man. Afterward Ghost began to work closely with Roundhead and General B, who would soon form the Monster Shack Crew. The Crew released an album in 1998 entitled Monster Party. Monster Shack has since renamed themselves Monster Empire.