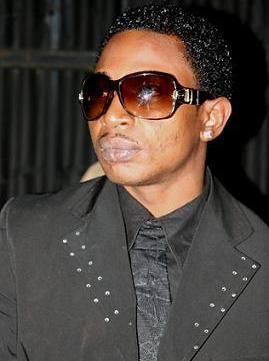 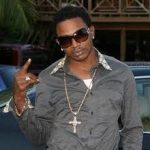 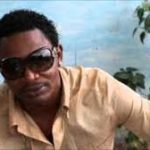 Parkes was raised in the notorious ghetto areas of Seaview, Waterhouse, Rose Lane and Waltham Park and was inspired by General Trees to chat in the dancehall. It was through his connection with Trees that he became known as General and later added the B as he was considered the baby of the sound who was distinguished by his “turbine whine”. In 1994, General B joined forces with Ghost and Roundhead in the Monster Shack Crew. Although considered one of the crew, General B’s songwriting skills enabled him to maintain a high profile individually with hit tunes such as, “God Heart” (a duet with Jason Sweetness), “Nicky”, “Bad Inna New Clothes” and “Scream” (his biggest solo hit). In the late 90s, General B recorded on sessions in New York, USA, that resulted in the hip-hop release, “If Me Did Know”. At the start of the millennium he recorded in sessions for the second Monster Shack Crew album and with Roundhead released “True Lover”. A series of hits followed including dancehall favourites, “Shock Him Up”, “Jump”, “N-Vious”, “Ah Me Dis” and “When We Roll”. By the end of 2000, General B established his solo career with the hardcore ragga anthem, “The Business”, and he is widely considered as the man who inspired younger DJs to serve their apprenticeship as a part of a crew.