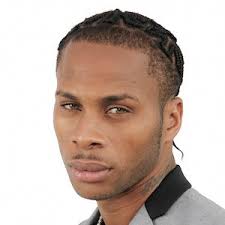 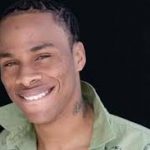 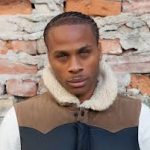 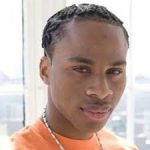 Dexta Daps was born in Seaview Garden, Jamaica, known for reggae legends such as Shabba Ranks, Bounty Killer, Elephant Man and Garnet Silk.
Growing up in the poverty stricken streets he learnt to take out his frustration the best way he knew how, through music. ” I would hear the melodic voices of the kids crying for help, and the sadness of the people. Their voices, and hunger for retribution was very inspiring for me, and made me want to sing songs of happiness and joy.”
In this day and age of music influences, Contemporary Reggae Music, has become a commodity that has crossed over to Rhythm and Blues, Hip-Hop/Rap, all the way to the Pop world. Dexta Daps has been compared to Sean Paul and Maxi Priest with his versatility and unique voice. His style is different and refreshing and with his debut first singles, “Save Me Jah” & “May You Be”, he has proven that. Shaking the dancehall up from Rochester to New York all the way to down to Florida and throughout the United States., Dexta Daps has made a movement of young and old packing the party to hear his songs play. He also demonstrates that he has the Dance-Hall abilities with his underground hit “Seaview” . More recently working with artists such as I Octane, Movado, Bugle, Razz n Biggie, Dexta Daps is currently signed to DASECA Productions.
Working along side the management team of Daseca and the amazing production of both them and Beatmania, he has recorded an unbelievable mixtape called “S.O.S (Straight Out of Seaview