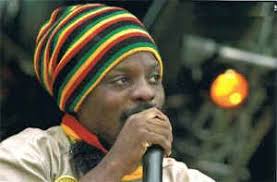 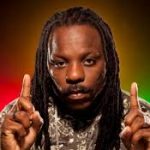 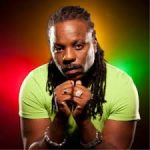 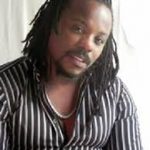 Raised in Jamaica, Fenda is also known as “The Living Fire”, “Poor People Defender” and “Chuck Fender”. He has toured in both the United States and Jamaica. His songs include “I Swear”, “Poor People Cry” and “Better Days”, all of which are from his album Better Days. His song “All About da Weed” was featured in the soundtrack for the video game Grand Theft Auto IV.