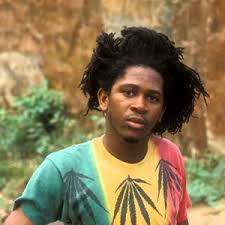 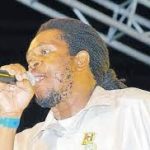 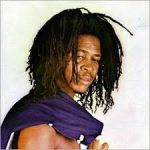 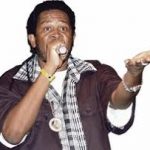 It was common for Jamaican deejays of the era to name themselves after film stars or characters. Bennett, however, had been nicknamed after the comedian since his youth. His career began in 1980 when he began working with U-Roy’s Stur-Gav Hi-Fi collective. He became extremely popular throughout Jamaica, memorable for his focus on cultural and social themes instead of the “slack” (rough, violent) lyricsthat were popular at the time. His popularity as a live performer prompted Roy Cousins to produce some recording sessions with the young DJ. Chaplin’s debut album was the Cousins-produced Presenting Charlie Chaplin in 1982, with several albums following for the producer over the next three years.

The contrast between Chaplin’s “culture” lyrics and the other major deejays of the day led to the 1984 “clash” album with Yellowman Slackness Vs Pure Culture.

In 2013, Bennett was awarded the Order of Distinction by the Jamaican government.

Bennett started his own Crown Production label, on which he released his own music. An album, Armageddon, is set for release in Summer 2016.