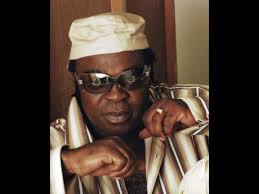 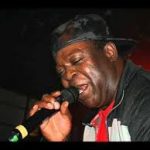 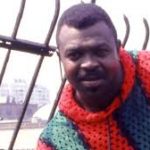 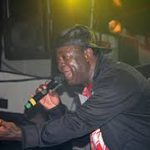 Born in West Kingston, Taylor was a regular attendee at Kingston dances and was given a chance by Prince Jammy to DJ on his sound system.[1]Upon releasing his debut single, the Jammy-produced “Increase Your Knowledge” in 1985, he was virtually unknown. None of his early recordssaw chart success, though they later met with increased success. Other musicians quickly recognised him as having great potential, most notably Yellowman who joined him for such songs as “Everybody Loves Chaka”, “Scotty”, and “Bring It To Me” and Admiral Bailey, who collaborated with him on “One Scotch, One Bourbon, One Beer”, giving him his first hit.[1] The same year saw the release of “Everybody Loves Chaka”, for the Scorpio label, which was then followed up by the 1989 album, The Original Chaka ‘Watch me Ride’.[citation needed]

He first met Pliers (Everton Bonner) in 1991 and suggested that they team up.[1] They enjoyed an internationally successful partnership including a string of hit singles and a number one album in the UK between 1993 and 1997.[2] Chacka Demus net worth amounts up to 75 million dollars.

Chaka Demus now runs his own record label, Bright Star, on which he has released records by his son, known by his stage name of Marvellous.

He continues to perform with Pliers, and recorded a new album in 2012, featuring guest appearances from Pliers, Marvellous, and Freddie McGregor.

In August 2013 he released the album Second Coming on the Fire and Ice label that he co-owns with Winston Solomon.