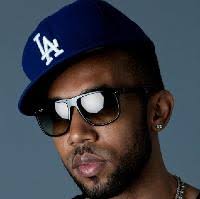 BABYCHAM (born DAMIAN BECKET, 24 February 1979) is a Jamaican born Deejay, singer-songwriter and actor, most well known for his 2006 single “Ghetto Story” from his major label debut Album of the same name, a song which led to multiple “story” songs by other artists in a similar vein. 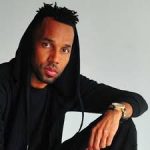 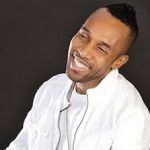 Originally from Sherlock Crescent in Saint Andrew Parish, Cham’s career began in the early 1990s.The Miami New Times referred to his debut album Wow…The Story, released in 2000, as “the most anticipated album in years from any reggae artist”, and a Washington Post review of a live Cham concert in 2006 described him as “the man who may be the next Sean Paul — a dancehall artist who crosses over to the U.S. hip-hop market.”

Cham has for a long time worked with producer Dave Kelly. In 2012, he recorded with his wife, O, on the singles “Wine” and “Tun Up”.In 2013 he released the Kelly-produced single “Fighter”, featuring Damian Junior Gong Marley.

Cham’s third album, the Kelly-produced Lawless is due to be released in June 2015. Featuring the single “I Am Hot”, the album was recorded in Florida apart from a collaboration with Mykal Rose and Bounty Killer, which was recorded in Jamaica.