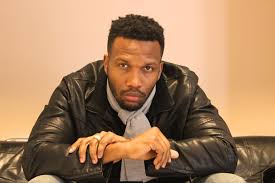 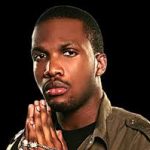 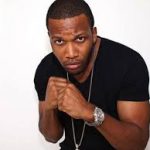 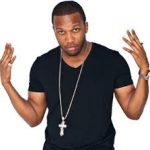 Campbell grew up in Kintyre, St. Andrew before relocating to Kingston.His career began in 1999 when his lyrics to were recorded by Spragga Benz as “Shotta” He soon started recording himself, releasing his first single in 2000. He gained the nickname ‘Assassin’ while at Camperdown High School.

He signed to VP Records, and released two albums for the label before switching to Boardhouse Records, which he co-owns and started in 2008. His second album, Gully Sit’n, was described as a “celebration of ghetto life”.

In the mid-2000s, he started an internet based degree in Business Management from the University of Sunderland. He began using the stage name ‘Agent Sasco’ as it has more “Googleability” than ‘Assassin’.His single “Talk How Mi Feel” reached number one on the Jamaica Countdown Chart in June 2011.

In 2013, he was featured on the song “I’m in It” by American recording artist Kanye West on his 6th solo album, Yeezus.

In February 2015, Assassin was featured on the song “The Blacker the Berry” by Grammy award winner Kendrick Lamar  It was certified gold after selling over 500,000 copies.

In February 15th, 2016, on the 58th Annual Grammy Awards, Assassin aka Agent Sasco, was highlighted on the Global platform; with his feature from the politically charged hit single “The Blacker the Berry” during Kendrick Lamar’s highly anticipated Grammy performance.

On February 19th 2016, he released the album Theory of Reggaetivity.